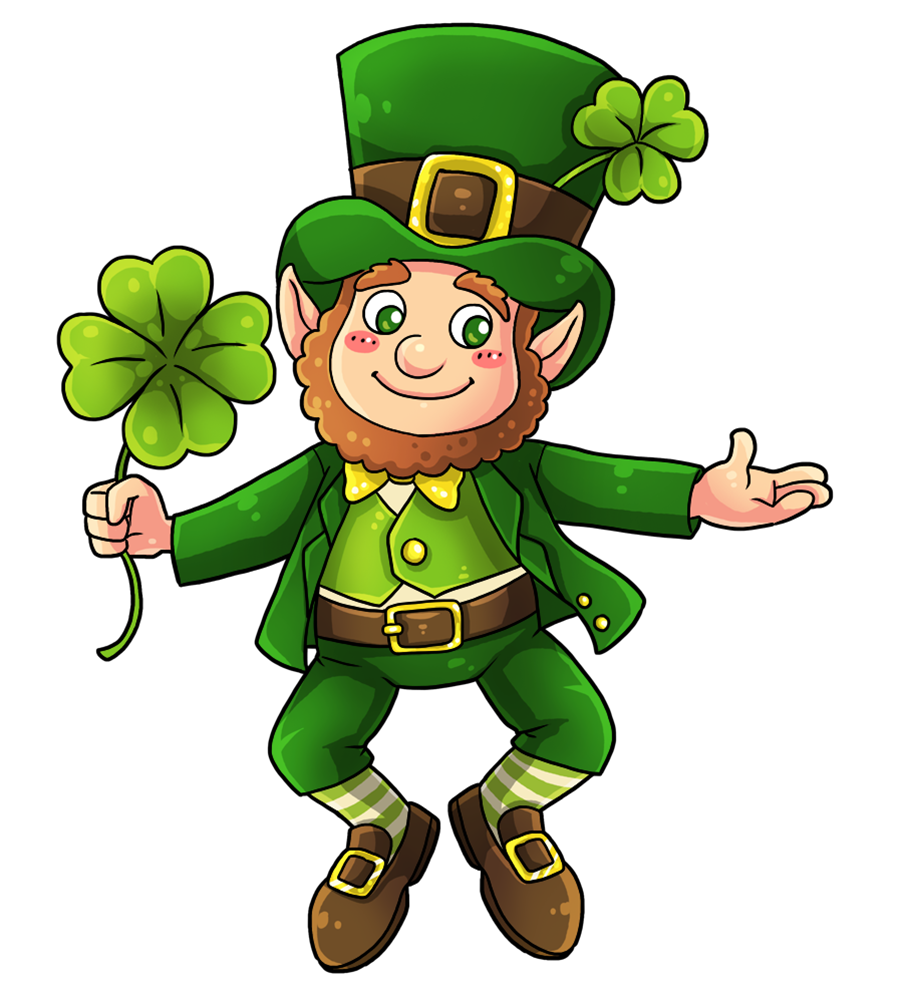 We will be wearing green at VWM on Friday the 17th and wanted to share some trivia about this Irish holiday with you!